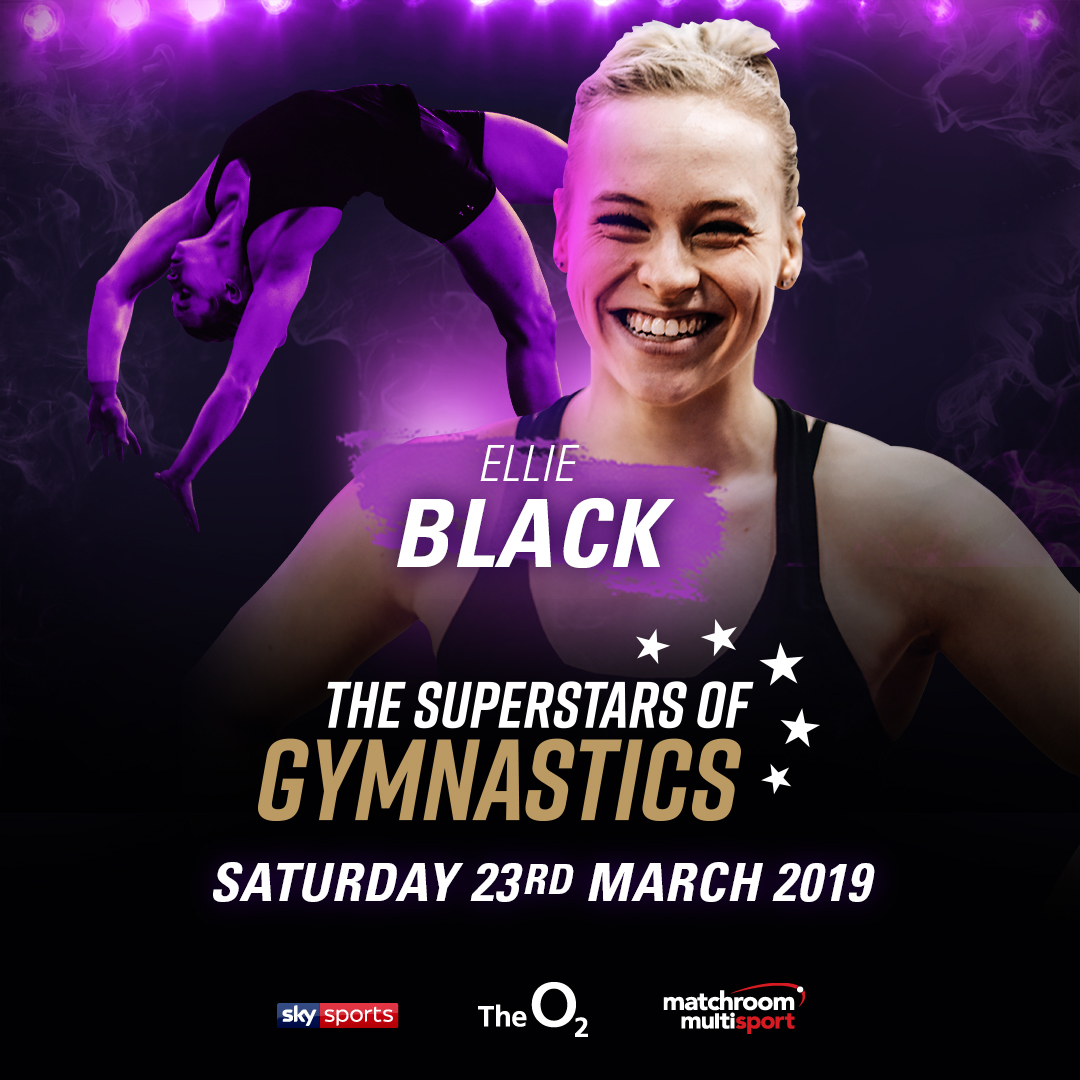 Black Added To Superstars of Gymnastics

Canada’s triple Commonwealth Games gold medallist Ellie Black has been added to the line-up for the Superstars of Gymnastics, which takes place at The O2, London on Saturday, March 23.

Black became the first Canadian to win a World Championship all-around medal in 2017 when she took silver in Montreal. Last year she won all-around gold and helped Canada to team gold at the Commonwealth Games to take her tally of Commonwealth wins to three after taking gold on beam in Glasgow in 2014.

The 23-year-old two-time Olympian joins a line-up led by Simone Biles and Max Whitlock for the showcase event, taking place over two sessions at The O2, live on Sky Sports with an all-star judging panel rating performances out of ten.

Biles and Whitlock will perform during both the afternoon and evening shows and will join Amy Tinkler and Laurent Landi on the all-star judging panel. Each apparatus will have its own leaderboard with a winner per piece to be determined by the highest combined score.

VIP packages are also available priced at £350 for adults and £250 for children. Platinum VIP packages include premium seating within the front three rows for both sessions and an exclusive VIP lounge offering complimentary beer, wine and soft drinks. For more information visit www.superstarsofgymnastics.com